Coasters Riding In The Air 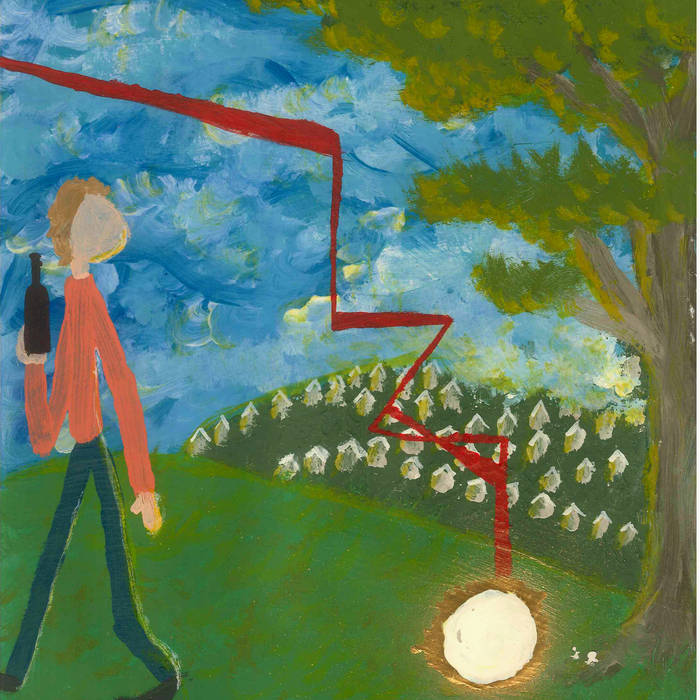 Davie Gow Love the light heartedness of the sounds, reminds me of asaf avidan! Favorite track: Not Right Now.

Introducing one quarter of San Francisco’s Cool Ghouls, Pat Thomas! He’s the tall dude who plays the bass. He also writes one third of the Ghouls' songs. Coasters Riding in the Air is a collection of songs written, performed and recorded by Pat Thomas.

The Cool Ghouls have made a name for themselves. Their soulful tunes and energetic live set have earned the band back-to-back slots with toast of the coast acts like Sonny and the Sunsets, Thee Oh Sees, The Fresh and Onlys, Mikal Cronin, Fuzz, Magic Trick and Shannon and the Clams etc., and they have no plans to slow their role. It has been less than a year since Cool Ghouls released their self-titled debut with Empty Cellar and Burger Records, and a new full-length album (recorded by Sonny Smith) is already in the can. The above in mind, one might guess that the Ghouls have their hands full; but like label-mate and fellow San Franciscan, Tim Cohen… Pat has more songs than any one band is prepared to handle.

So as the Ghouls keep on truckin’, Thomas is offering this batch of solo material, Coasters Riding in the Air. He wants to keep the songs flowing; to convey another corner of the musical realm that he and Cool Ghouls inhabit; but mostly, because he recorded ‘em and he’d like to share ‘em. Pat laid these tracks at a leisurely pace, coming back to them whenever he could. He plays everything on the album, except for some saxophone and trombone lines played by Ryan Wong and Richard Harkins. The result is an ear-pleasing contemporary take on classic west coast rock ‘n’ roll. These songs were seen through for their own sake and good thing, because they are great. They are infectious all-around-rad tunes; and now that they are here in the world with us, they’re free to go and do what they please.

Coasters Riding in the Air will see a limited label-only release on November 26 (with a December 3rd wide-release) via digital download on Empty Cellar and on cassette from Burger Records.

Bandcamp Daily  your guide to the world of Bandcamp